What is Buena Vista Social Club?

The Buena Vista Social Club was a members’ club in Havana, a popular location for musicians to meet and play during the 1940s, closed in the same decade.
But it may be more familiar to us as a band who released an album in 1997 (the title is also “Buena Vista Social Club”) , and also a documentary film directed by Wim Wenders in 1999.

This story starts In the 1990s, nearly 50 years after the club was closed. 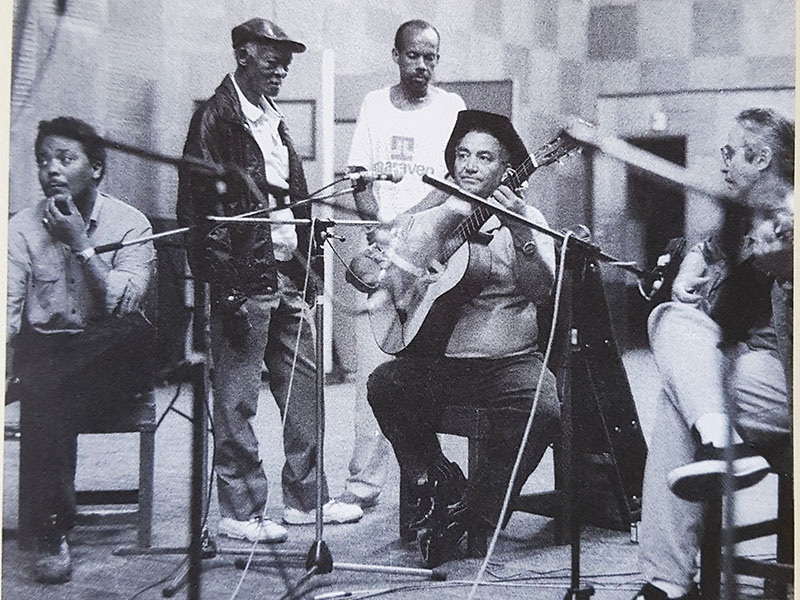 In 1996, American guitarist Ry Cooder had been invited to Havana by British world music producer Nick Gold, to record a session in which two African High-life musicians from Mali were to collaborate with Cuban musicians. The musicians from Mali had not received their visas and were unable to travel to Havana. Cooder and Gold changed their plans and decided to record an album of Cuban son music with local musicians, some of whom were veterans who had performed at the club during the height of its popularity.
Within three days of the project’s birth, Ry, Nick and Cuban musical director Juan de Marcos had organized a large group of performers and arranged for recording sessions to commence at Havana’s EGREM Studios (formerly owned by RCA records) where the equipment and atmosphere had remained unchanged since the 1950s. Then Ry and Nick discovered the greatness of those Cuban musician.
The album was recorded in just six days and contained fourteen tracks; opening with ”Chan Chan”.

Upon release on September 17th in 1997, the CD became an international success and won a Grammy award in 1998. 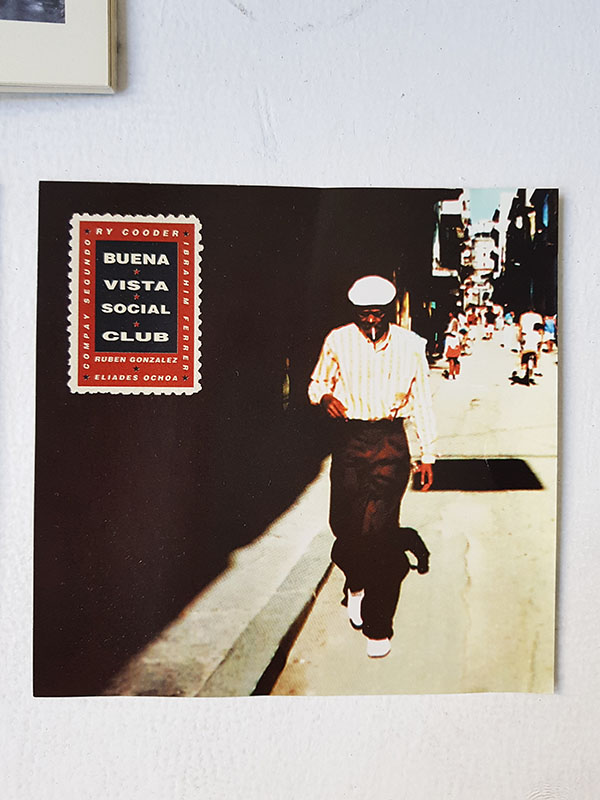 Then German director Wim Wenders captured the performance on film and the one that followed on July 1st in1998 in Carnegie Hall, New York City for a documentary that included interviews with the musicians conducted in Havana. It was a true testimony of the lives of these veteran musicians who achieved universal success when most of their contemporaries had already retired from public life. Wenders’ film was released on June 4th in 1999, receiving an Academy Award nomination for Best Documentary feature and winning numerous accolades including Best Documentary at the European Film Awards. 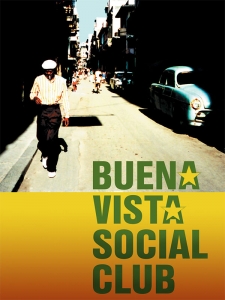 What was amazing about this phenomenon was that the success of both the album and film sparked a revival of interest in traditional Cuban music and Latin American music in general.

There are some spots where you can listen to the music of the Buena Vista Social Club performed by local bands in Havana. But don’t get disappointed if you cannot meet the real veterans from 1940s or the film. Just enjoy Cuban musical spirit! 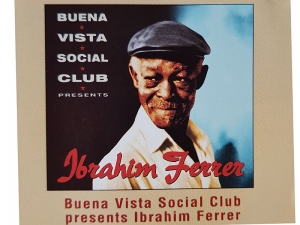