What is real Cuban food?

What is real Cuban food?

Cuban cuisine has been influenced by Spanish and African, and also French, Arabic, Chinese and Portuguese cultures.

One of the typical meal would consist of rice and beans, cooked together or apart. When cooked together the recipe is called either “Congri” or “Moros” or “Moros y Cristianos” (black beans and rice). If cooked separately it is called “Arroz con/y Frijoles” (rice with/and beans). Rice and beans are a culinary element found throughout Cuba, although it varies by region. 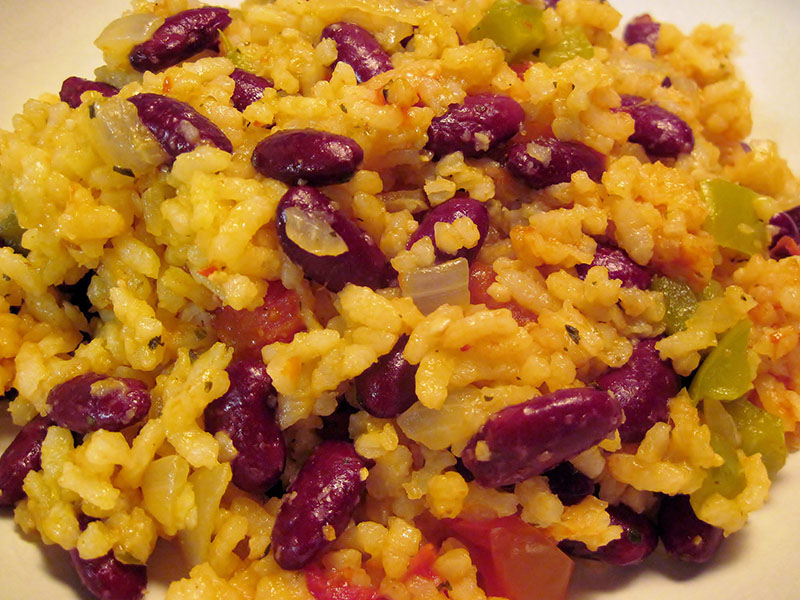 Ropa vieja is shredded beef dish (usually flank) simmered in tomato-based criollo sauce until it falls apart. It means “old clothes” in which the dish gets its name from the shredded meat resembling “old clothes”. Ropa vieja is also from the Canary Islands, as are many of the origins of Cuban food. 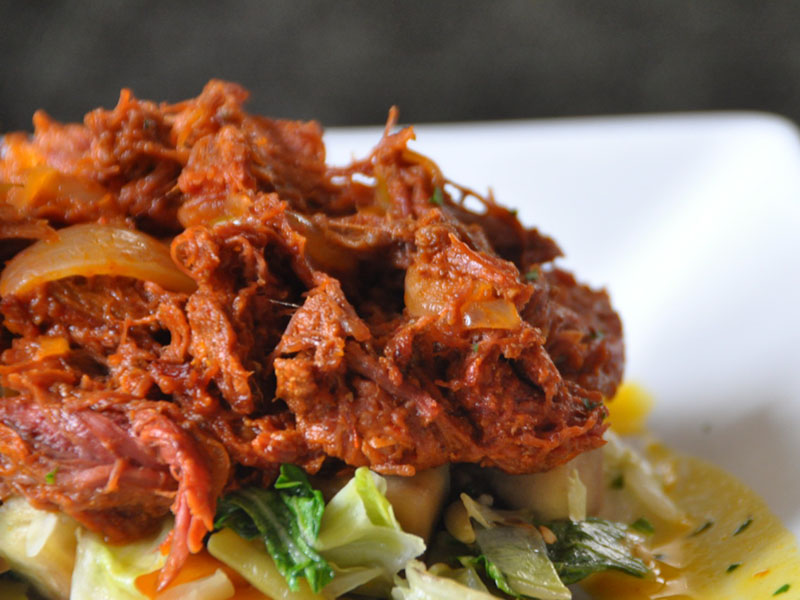 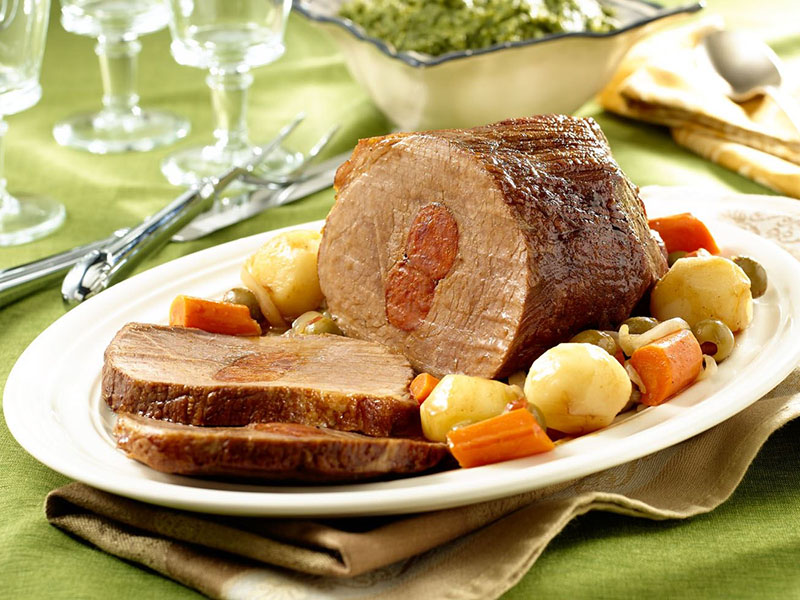 Boliche is a beef roast, stuffed with chorizo sausage and hard boiled eggs.

A Cuban sandwich (sometimes called a “mixto”, especially in Cuba) is a popular lunch item that grew out of the once-open flow of cigar workers between Cuba and Florida (specifically Key West and Ybor City, Tampa) in the late 1800s and has since spread to other Cuban-American communities. The sandwich is built on a base of lightly buttered Cuban bread and contains sliced roast pork, thinly sliced Serrano ham, Swiss cheese, dill pickles, and yellow mustard. 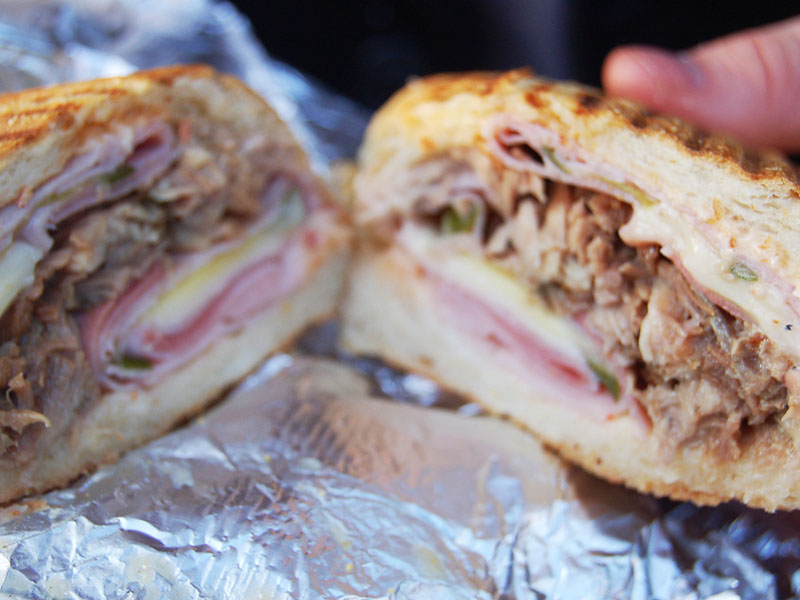 Before the Cuban revolution, there was the time of the influence of the United States, the food was also influenced by American cuisine and imported canned food of vegetables such as green peas and asparagus were considered as high-class food.

The tropical climate produces fruits and root vegetables (such as Yuka or cassava) that are used in Cuban dishes and meals. 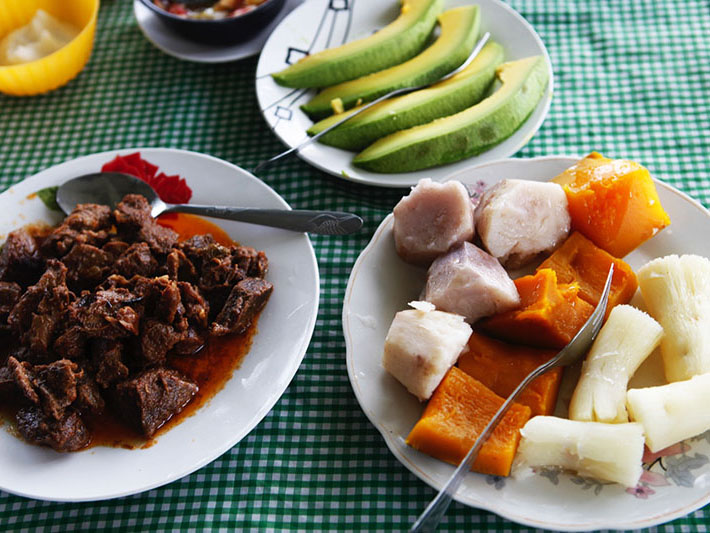 Instead of going to luxury restaurants, we recommend you to go to local restaurants (paladares) or eat at Casa particular to enjoy the good Cuban food.

(Next article will be Cuban drinks…)

Not many county has Shocking pink colored car nowa

Cuba has the best education system in Latin Americ

Classes in Havana are still suspended.... when wil