Visit the eastern tip of Cuba

More tourists are visiting Cuba, but not many of them travel to the eastern part of the country.
Baracoa is an almost unspoiled colonial village surrounded by secluded beaches and virgin rainforest, away from the tourist throngs.

Due to its geographic isolation, Baracoa is just beginning to be discovered by tourists who venture to this remote northeastern corner of the island.
It was visited by Admiral Christopher Columbus in 1492, and then founded by the first governor of Cuba, the Spanish conquistador Diego Velázquez de Cuéllar on August 15, 1511. It is the oldest Spanish settlement in Cuba and was its first capital. Its nickname Ciudad Primada means “First City”.

While 2016’s Hurricane Matthew hit Baracoa hard, the town is already on the rebound. 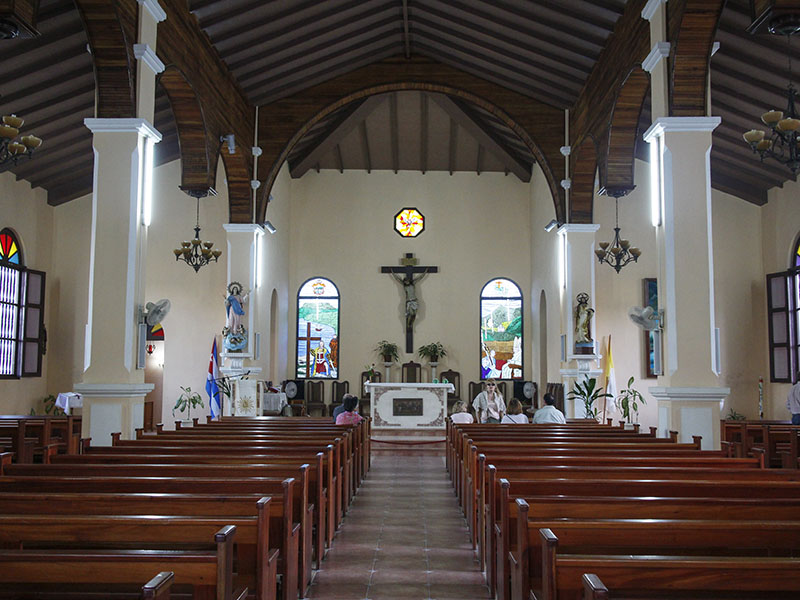 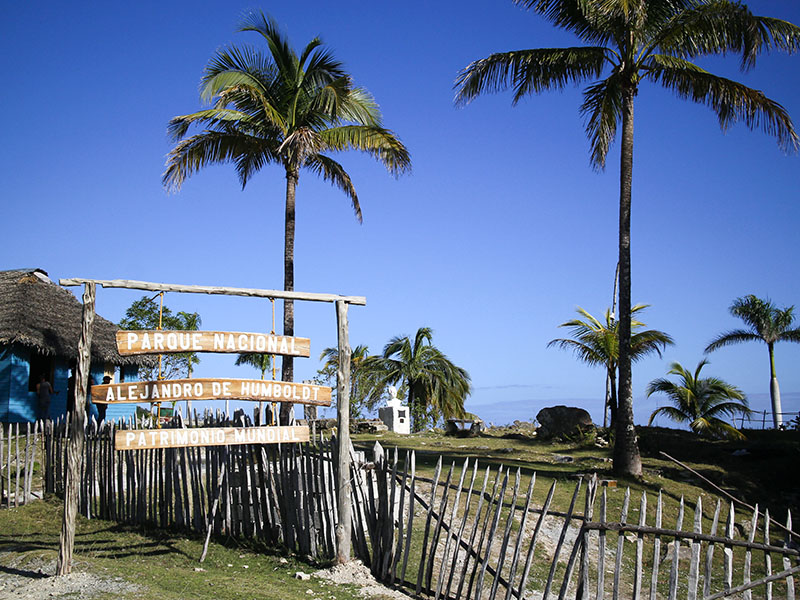 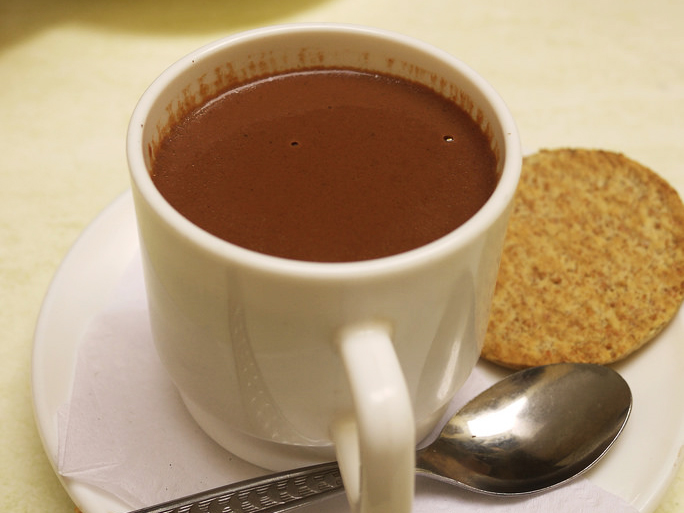 Visit the oldest church in Cuba, restored recently. It holds a statue of John-Paul II and also a part of the cross purportedly planted by Christopher Columbus for the first mass held on Cuba.

Take a nice day trip to the Alejandro de Humboldt National Park from Baracoa city. You can experience magical hikes and swimming, and also finding a guide is recommended.

Baracoa is the center of Cuba’s chocolate industry. Cocoa is grown around the town and processed into chocolate products in a local factory. This museum chronicles the history of cacao and its importance in eastern Cuba. It has a pleasant cafe inside offering cups full of the pure, thick stuff (hot or cold)! It also sells bars of dark bitter Baracoan chocolate. 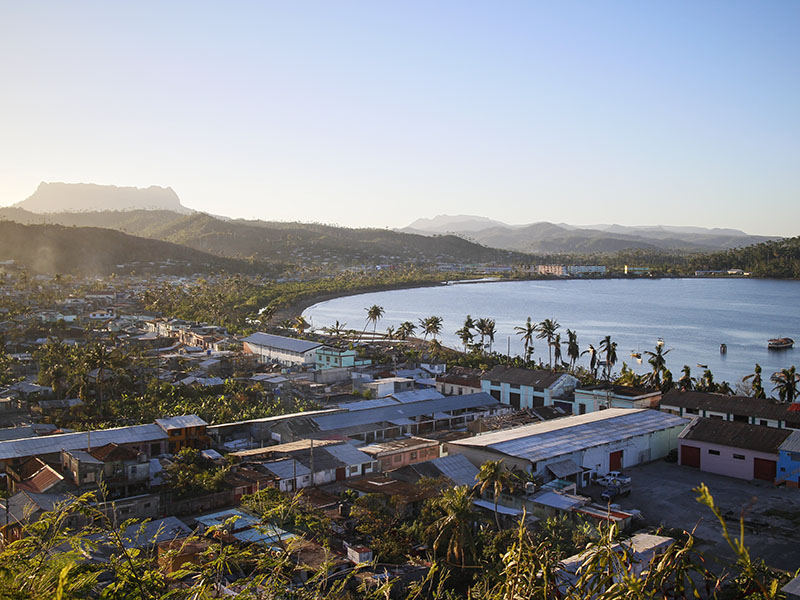 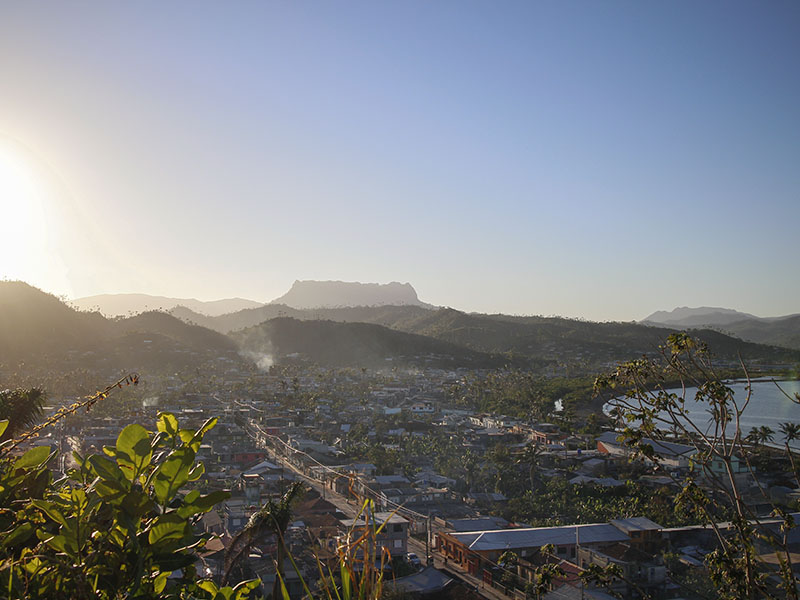 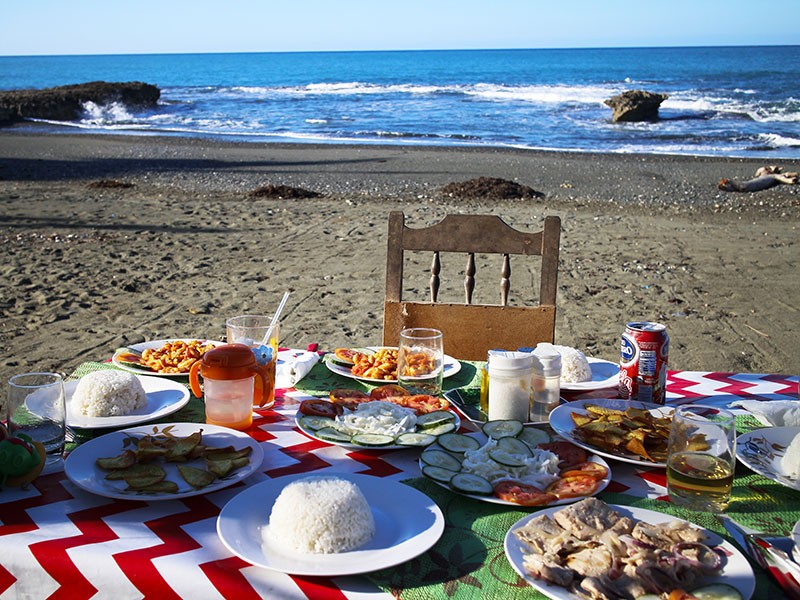 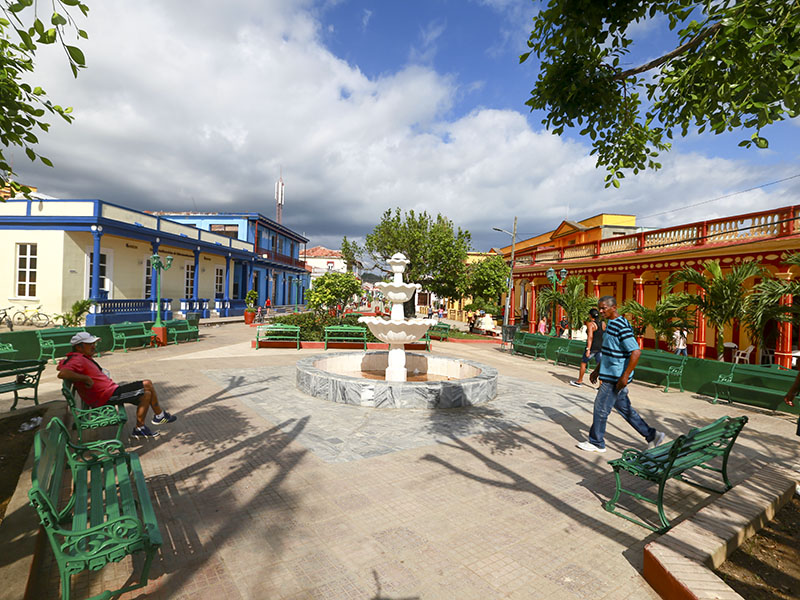 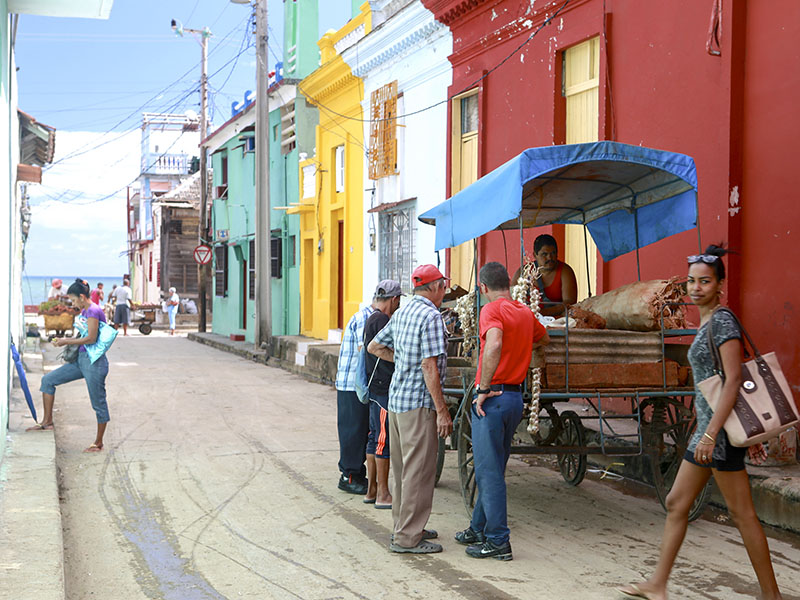 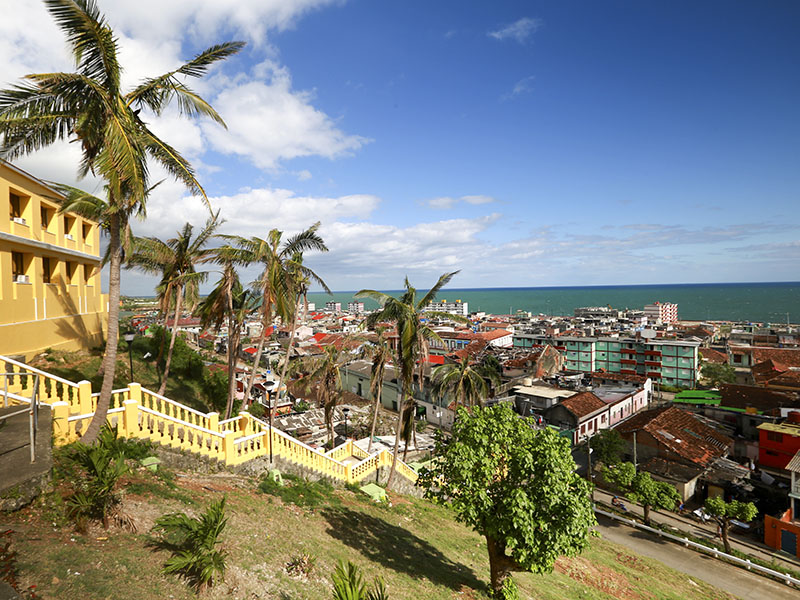 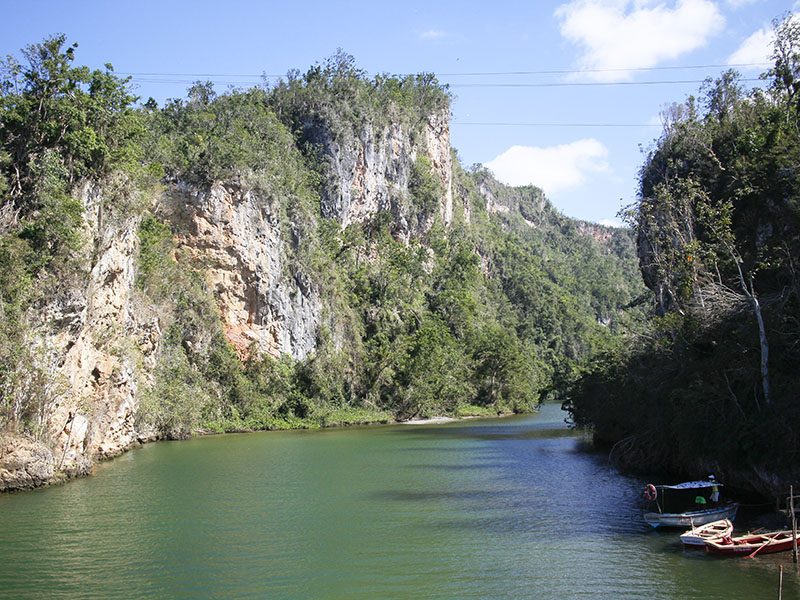 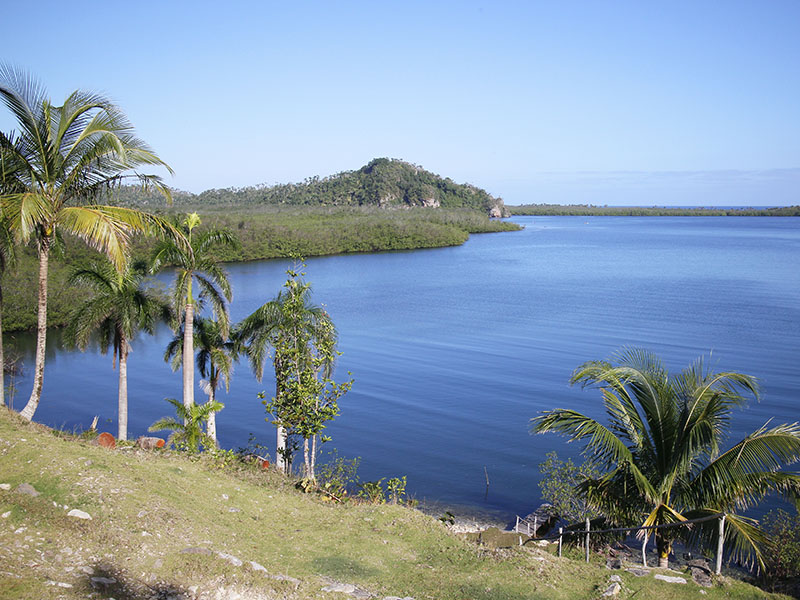