The city of revolutionary and new trends

Capital city of Villa Clara province, Santa Clara is located on the most central region of the country, it is the 5th largest city by population in Cuba.

Santa Clara is one of the famous revolutionary cities in Cuba. Famous Argentinian doctor Ernesto “Che” Guevara battled at the last Cuban revolution in 1958. Here you will learn about the history of guerilla “Che” and his strategy during their revolution.

Also, from Santa Clara, there is easy access to Cayo Santa Maria, a small island off Cuba’s northern coast.! 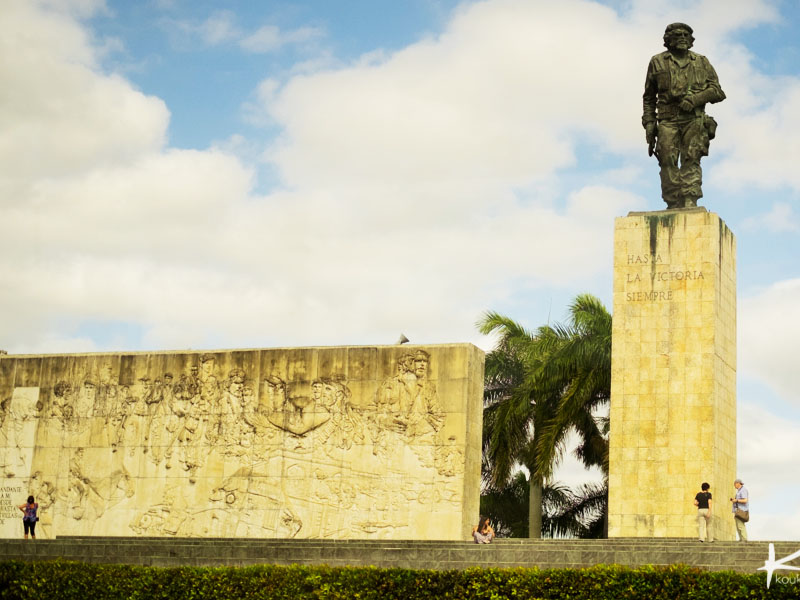 Mausoleum and Museum of Che Guevara 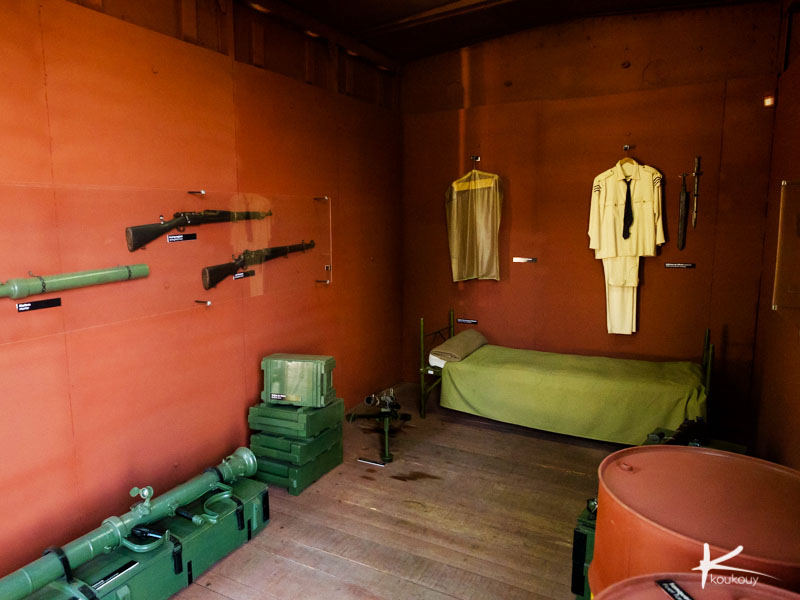 There are separated in 3 sections. One is Mausoleum , second is Museum, and the last are outside monuments.

This place was built on 1982 and opened on 1988, to commemorate the battle. After 30 years of death of Che Guevara in Bolivia, he and his 29 other guerillas were returned to Cuba on October 17, 1997. The eternal flame inside the Mausoleum was lit by Fidel Castro in his memory.

In the museum, you will get to know the life of Che Guevara. The exposition dedicated to his life starting Argentina, Mexico, Cuba, Africa, and Bolivia. His and other revolutionaries’ personal belongings such as guns, medical certificates, school report cards, inhaler, are displayed.

Outside of the complex stands bronze 6.7 meters statue of Guevara, with a last letter send to Fidel Castro and Guevara’s words given during battle.

※Visitors are prohibited to bring any personal effects into the complex.

Close
After liberating Yaguajay (a small town in province of Sancti Spiritus) lead by one of the Revolutionary Camilo Cienfuegos, Santa Clarara became a key to raise their victory. Guevara’s column attacked railroad using bulldozer and destroyed armored train with full of troops and supplies sent by Fulgencio Batista.

Here you will see the original trains displayed and inside there are exposition of weapons, soldiers’ private belongings and images of at the time. 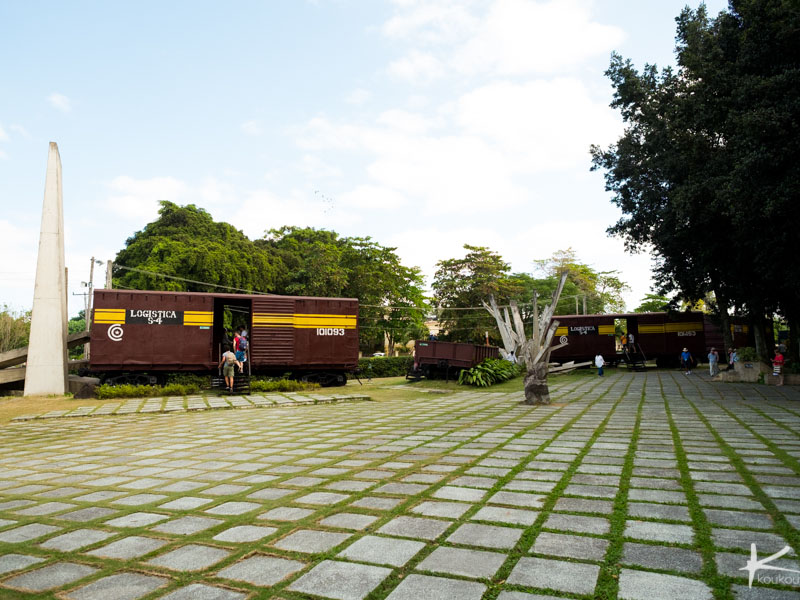 How to get to Santa Clara

Santa Clara is located on the most central region of the country, about 3 hours drive from Havana. 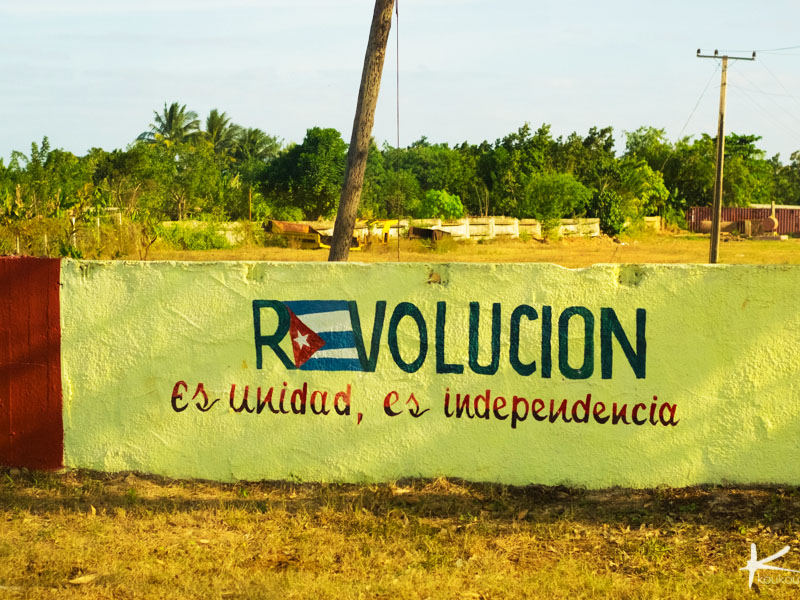 By bus:  From Havana, it takes about 3 hours and 45 minutes by bus and costs approximately $18 USD/CUC.

Víazul (www.viazul.com) has five daily buses from Havana that stop by Santa Clara and three buses to be back to Havana.

If you take a taxi from Havana, it costs approximately $120-150USD/CUC. Also you can order a taxi in advance (online). For more information, click here.

Renting a car is another option. Booking a car rental in Cuba is not easy, so make sure to book a car several weeks, if not months, in advance online. 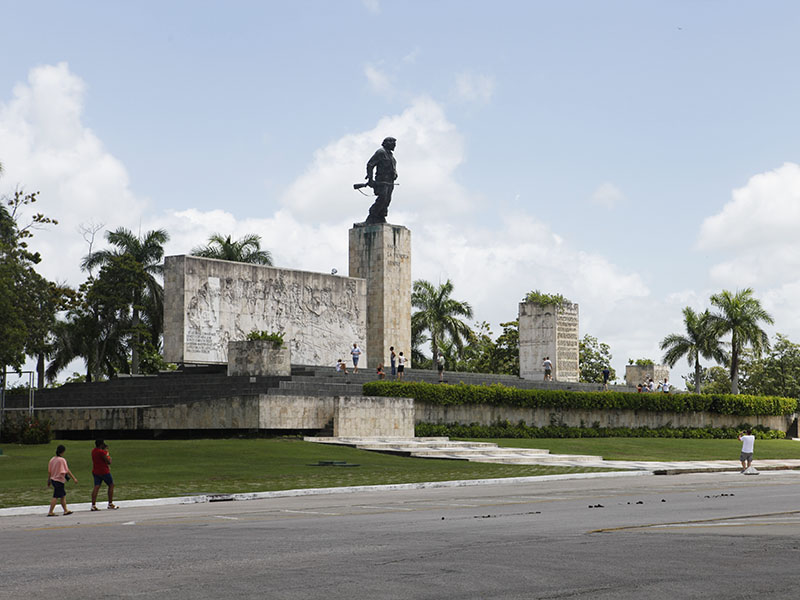 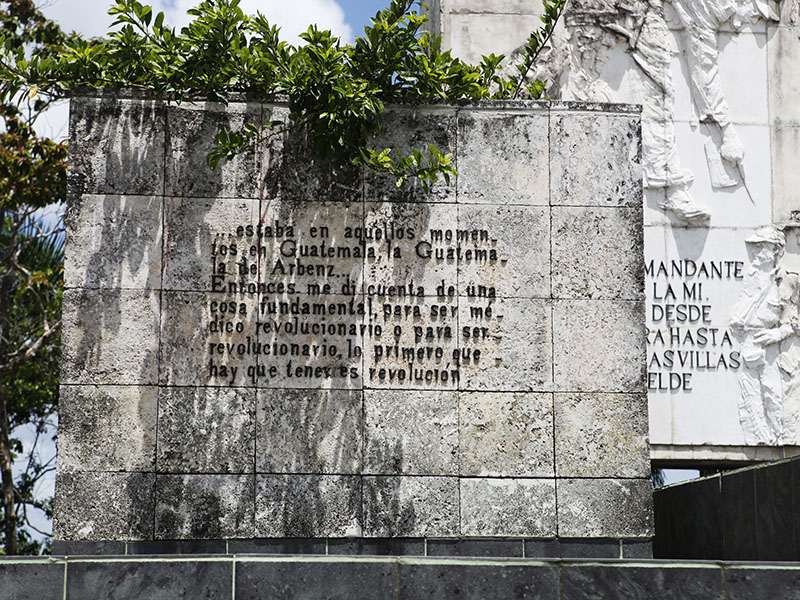 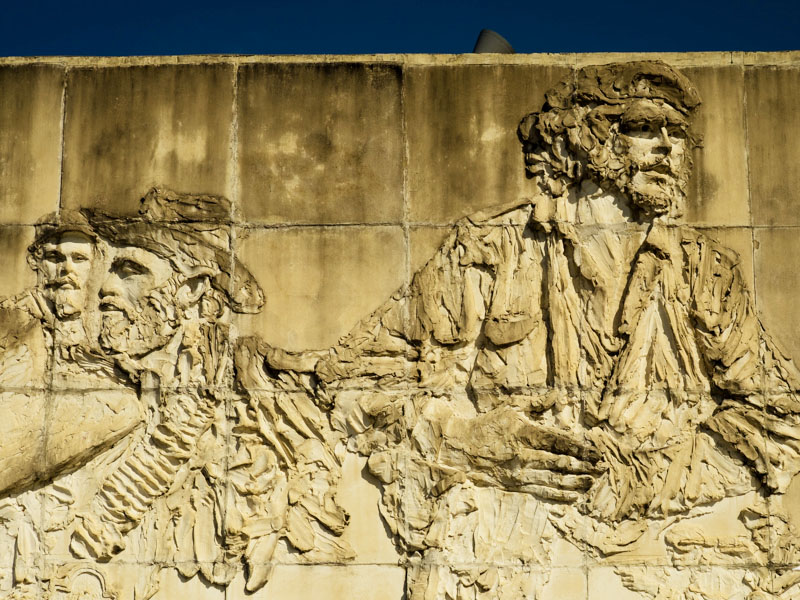 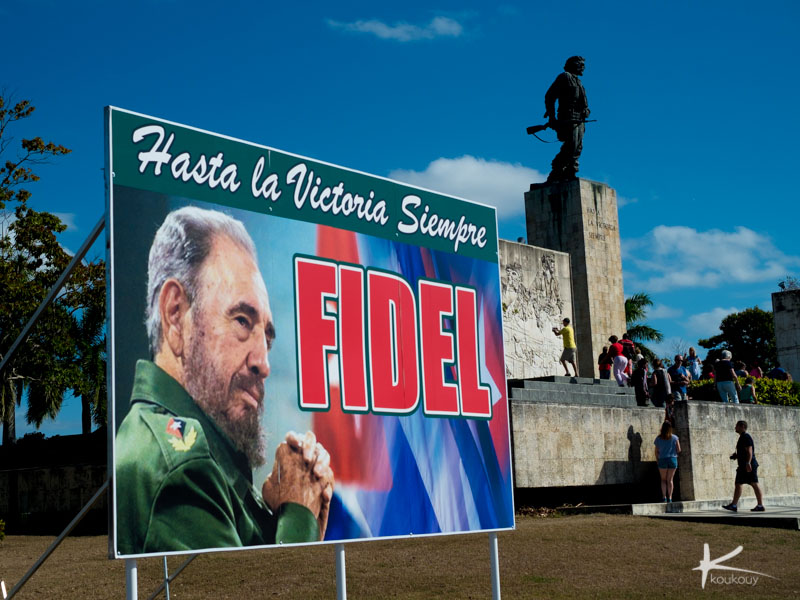 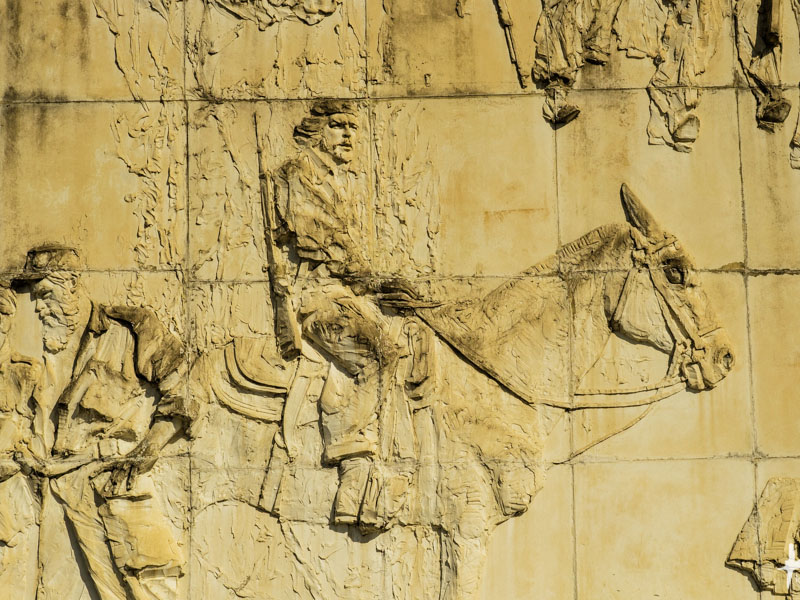 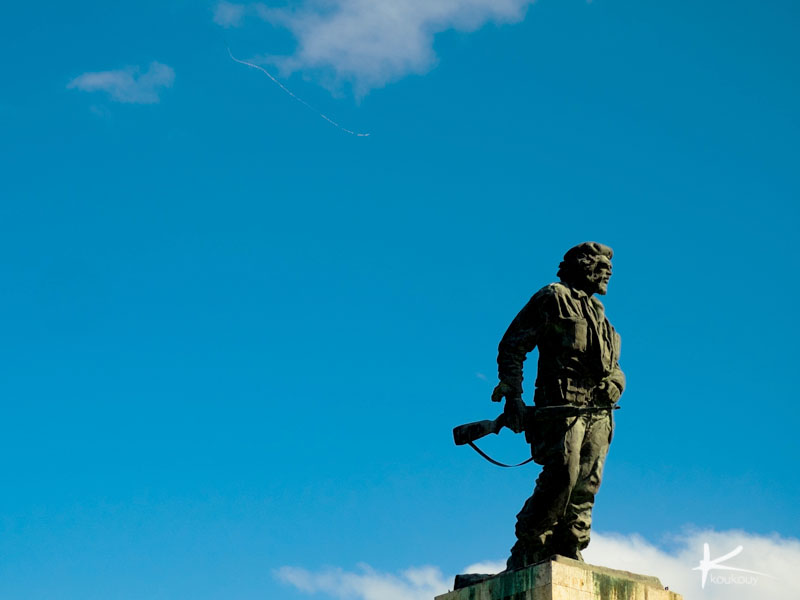 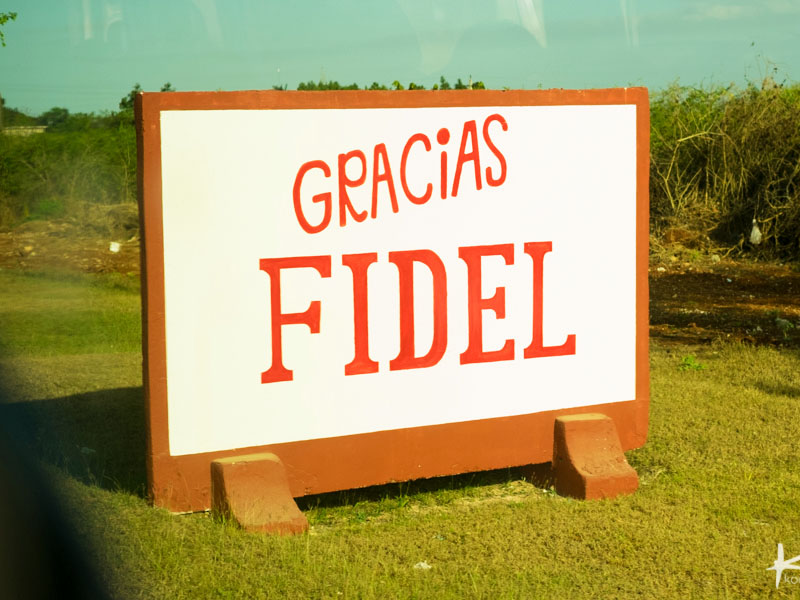